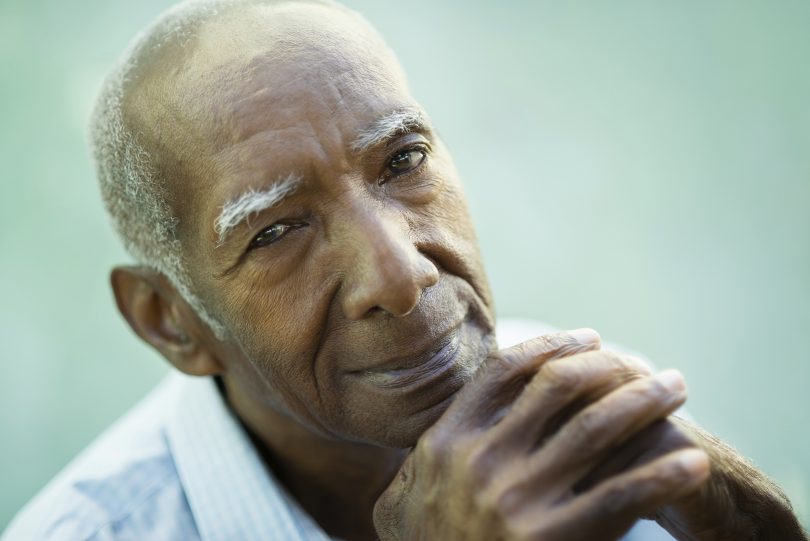 Forgot where you put your car keys? It happens to all of us, but as we get older, simple forgetting isn’t so simple. Many of us worry, “What if it’s Alzheimer’s?”

According to Dr. John Morgan of the Augusta University Movement and Cognitive Disorders Center, Alzheimer’s symptoms typically begin to appear after age 60.

“But occasional forgetfulness doesn’t mean someone has Alzheimer’s,” said Morgan. “If it happens regularly, however, it could be cause for concern.”

When to See the Doctor

If you or a loved one shows any of these symptoms, be proactive and schedule an appointment with your doctor:

Still, these symptoms don’t always mean Alzheimer’s disease. Depression, drug interactions, thyroid issues and poor nutrition are just some of the many reasons you or your loved one might be experiencing memory issues, and treatment is available.

Want to stay mentally sharp? Stay physically active, be engaged in social activities, and develop a hobby. For more on what you can do or to schedule an evaluation, call the Augusta University Movement Disorders/Parkinson’s Disease Center of Excellence at 706-721-4581, or visit augustahealth.org/neuro.