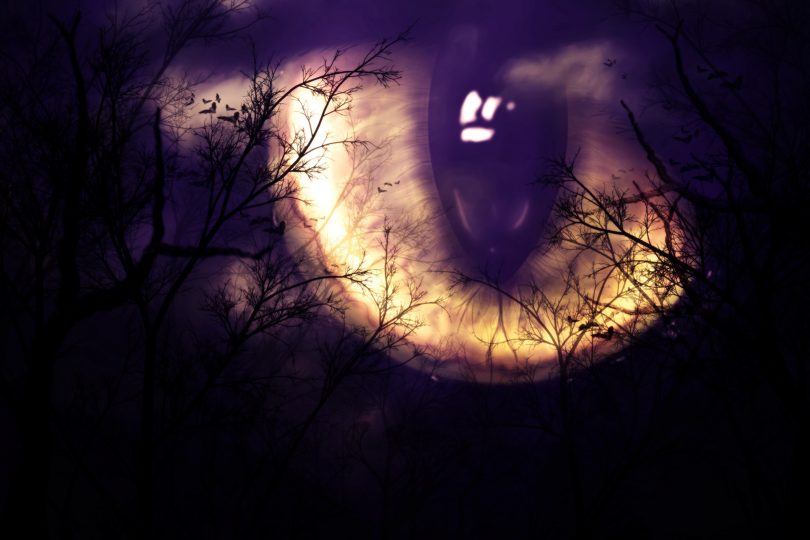 The very thought of things that are slimy, slither or have 10 legs is enough to make your skin crawl – but did you ever consider that perhaps creatures like this may be able to save your life?

Some medicines that help people to manage certain chronic diseases – and even a chemical that ensures medical products are clean – are derived from these weird, even scary, critters!

Ok, ok… So we’re not talking about the monsters you may be thinking of. However, this creature may as well be one, because it’s venomous, meaning that it injects poison into its prey through a bite.

The Gila monster, a lizard found in North America, has a hormone called exendin-4 in its saliva. The synthetic form of the hormone is called exenatide, which is marketed in the United States as Byetta. It works as a treatment for type-2 diabetes, because it increases insulin production in those whose blood-sugar levels are high.

For many, snakes are one’s biggest fear – even the brave Indiana Jones! Similar to the Gila monster, the venom in two types of snakes have medicinal uses.

The venom of this creature is used to produce an anti-coagulant called tirofiban, which is marketed in the United States as Aggrostat. It’s used during emergency angioplasty during heart attacks and is given to people with chest pain and to those who’ve had heart attacks.

This creature has a toxin in its venom that helps it to circulate quickly through its prey, leading to a faster death. Ironically, while this toxin kills other animals, it helps those who have high blood pressure and serves as a blood-vessel-relaxing agent called captopril.

Captopril was the first of a class of medications called ACE inhibitors. ACE inhibitors have transformed care for hypertension, congestive heart failure and protect the kidneys and eyes against the effects of diabetes.

We’ve all seen and avoided stepping on one of these – whether it’s dead or alive – while walking barefoot on the beach.

Horseshoe crab blood produces a chemical that reacts to incredibly tiny amounts of bacterial contaminants. This compound, commercially harvested from the blood of horseshoe crabs, is used to screen medical products, from IV fluids to medications to blood products, to ensure that these are safe to give to patients.

Many of the horseshoe crabs harvested for their blood come from the coast Georgia!

Next time you imagine or see a scary or weird -looking creature, whether it’s on Halloween or simply any time, just think: That critter just may be saving someone’s life!

Dr. Allen Pelletier’s wife, Dr. Margaret (Marge) Pelletier, contributed to this blog post. Marge Pelletier serves as a clinical pharmacist in the Spinal Cord Injury Unit at the Charlie Norwood VA Medical Center in Augusta. She’s a graduate of the University of Tennessee College of Pharmacy and completed post-graduate training at the VA Medical Center in Memphis.

Augusta University Health offers a variety of care centers and practice sites to fit your schedule. Make an appointment at one of our care centers today, visit augustahealth.org, or call 706-721-2273 (CARE).

Dr. Pelletier is a primary care physician at Augusta University. He is board-certified by the American Board of Family Medicine and has experience and special interest in cross-cultural medicine, international health, obstetrics, and spirituality in medicine. He is also involved in medical education and research.

After graduating from Louisiana State University School of Medicine, Shreveport, Dr. Pelletier completed a Family Medicine residency at LSU-E.A. Conway Medical Center. He has been a faculty member at Augusta University since 2008.