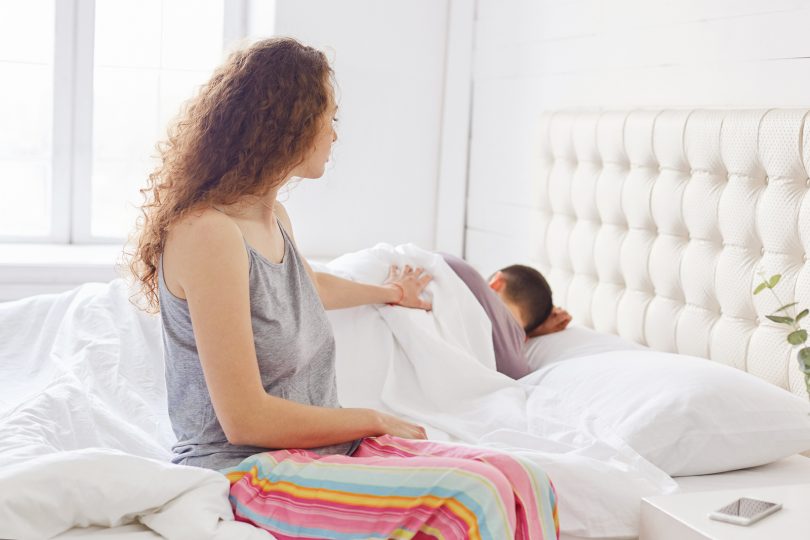 When it comes to sleep, there are night owls and early birds?

Left to their own devices, night owls tend to fall asleep between midnight and 4 a.m. then wake around 10 a.m. to noon. Meanwhile, early birds prefer to get to bed early, between 6 to 9 p.m.—and wake early too, between 4 and 6 a.m. When you prefer to sleep matters.

But with the rest of the world living by a 9-to-5 work schedule, both kinds of sleepers tend to spend their workdays yawning. “If night owls and early birds are allowed to sleep when their circadian rhythm tells them to, then their sleep quality and sleep cycles are normal,” said Dr. Amy Blanchard, medical director at the Augusta University Health Sleep Disorders Center. “The problem comes when we try to make them conform to our 9-to-5 society.”

According to Blanchard, as a night owl, you may have problems falling asleep early and just as hard a time getting out of bed in the morning. On the other hand, early birds have trouble since they can’t go to bed as early as they might like without giving up time to enjoy dinner and family or social time. Then they’re prowling around in the early morning well before it’s time to go to work.

But it’s not just working adults. Hormones in our teenage years are why teens turn into late sleepers. “Their bodies want to sleep after midnight, but they are forced to be at school early in the morning,” said Blanchard. “Thus, they don’t get adequate sleep.”

It’s an old joke, but aging does turn us into early birds—where “grandma falls asleep at 8 p.m. and is up wandering the house at 3 to 4 a.m. while the rest of us are sleeping,” said Blanchard

Most of us are used to being tired during our work week, then catching up on the weekend when we can, whether that’s by sleeping in, taking naps or a combination of the above.

Night owls tend to have it the worst since early birds can choose to simply go to bed early. But people who are wired to go to sleep late and wake up late just tend to lose on sleep, and a marathon sleep session on the weekend isn’t enough.

And the long-term effect of not following our body’s internal clock? It’s not pretty.

According to a recent study by Northwestern University that reviewed the health of more than 400,000 people in Britain, night owls had a 10 percent increased risk of dying over a 6.5 year period. “And that was even after we took into account things like existing health problems,” researchers told NBC News.

Both night owls and early birds in the study got the same amount of sleep. But not sleeping at the time that your body needs to can put the body’s physiology off kilter.

What you can do

Barring getting a job that matches your body’s circadian rhythm—or winning the lottery—both night owls and early birds can try to reset their internal clocks.

As a start, keep the same bedtime and wake time every night, even on the weekends. Don’t take naps, and avoid caffeine and alcohol. A balanced diet and daily exercise also help, but don’t exercise right before bedtime as that can keep you from falling asleep.

As an early bird, you can also try using light therapy in the early evening to delay your bedtime. The therapy can also help night owls, but they should use it instead in the early morning to help them wake.

Melatonin, the hormone that helps regulate sleep, is widely available over-the-counter and is very safe to use. In the body, your brain’s pineal gland secretes melatonin when it’s dark out, alerting your body that it’s time to sleep. Night owls can take melatonin in the early evening to help them fall asleep at an earlier time.

“We know that chronic sleep deprivation—no matter the reason—is bad for your health,” said Blanchard. “So it’s important to find a good compromise that will help ensure you get the sleep you need—and better health.”

If you have trouble falling or staying asleep or experience problems with excessive daytime drowsiness, you may suffer from a sleep disorder. To make an appointment with our sleep experts, call 706-721-2273, email zzzz@augusta.edu or visit augustahealth.org/sleep.

Please help us welcome Rick Plummer as our new AVP

Happy Memorial Day !!! Take a moment to Thank all

Just a year ago this month Jay Cummings is what yo

If you or a friend are experiencing any of these t

We have the following dates open at Washington Squ