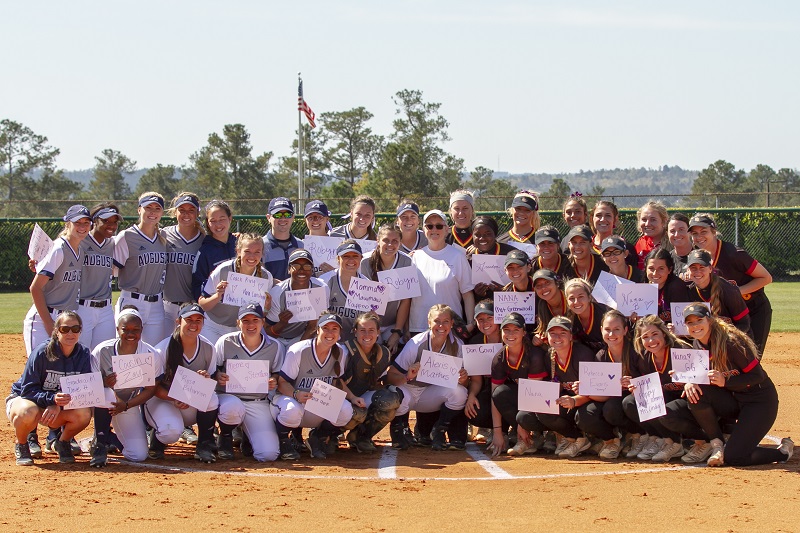 She has spent her life investing in the community where she lives, both through work, as well as supporting various community events in the Augusta River Region. For Pat Schaffer, it’s a belief she passes on to those employees working under her at Villa Europa on Deans Bridge Road.

“This is where they live, where they work. I want them to invest in their community,” Schaffer said.

Schaffer served on both an economic development board for Augusta-Richmond County, as well as the Augusta Metro Chamber of Commerce. She, along with her mom, worked at Villa Europa since 1979 and took over ownership of Villa Europa in 1989. However, it was a visit to a doctor’s office in 2013 that led her to join the Georgia Cancer Center’s Unite in the Fight Against Cancer walk for 2019. 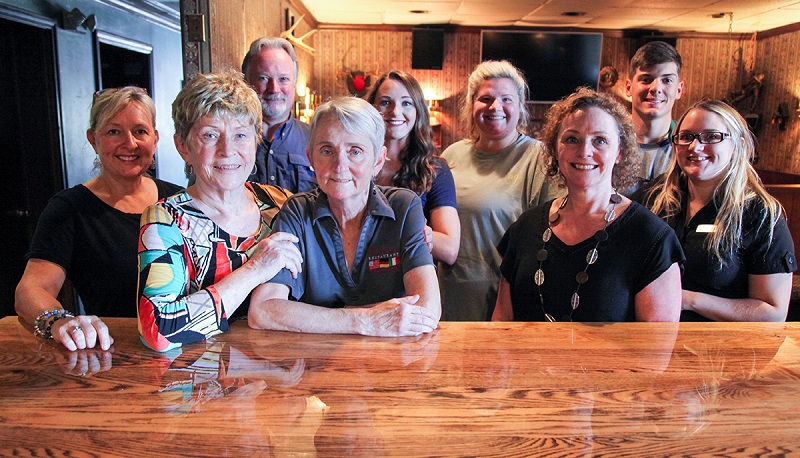 Schaffer, along with her mom, worked at Villa Europa since 1979 and took over ownership of Villa Europa in 1989.

“I was diagnosed with endometrial stromal sarcoma,” she said. “I was very frightened. I didn’t know what to think, say or do and I probably pretty much stood there frozen and had to think about it a few minutes.”

Schaffer enjoyed two years of remission before her cancer came back. She said the day she found out was probably worse than the day she was originally diagnosed.

While Schaffer is leading the charge to form a Villa Europa team for this year’s fundraising walk, she’s also been involved in other fundraisers for the cancer center.

Schaffer, who played softball for the European Fastpitch Softball League, as well as the Augusta Recreation Department, had the chance to share her story with Augusta University’s softball team. She threw out the first pitch during the team’s cancer awareness game in March.

“Throwing out the first pitch was like old times for me,” she said. “It was a lot of fun being surrounded by all the girls on the pitcher’s mound. Being able to support them meant a lot to me.”

Schaffer also took time out of running a restaurant to talk with team captains and community leaders during the kick-off breakfast celebration for Unite in the Fight 2019.

“I was honored to be part of the kick-off event for this year’s Unite in the Fight Against Cancer walk,” she said. “I always thought I’d be a good coach, so getting to motivate people and inspire people was something I was good at doing.” 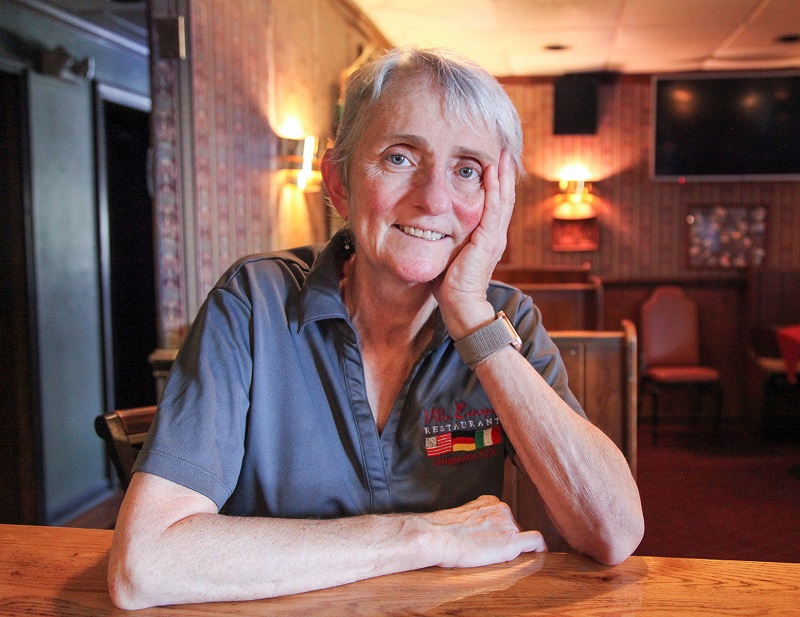 She has spent her life investing in the community where she lives, both through work, as well as supporting various community events in the Augusta River Region.

Even though her cancer has returned, Schaffer continues to be involved in running the restaurant with her mom and other great coworkers. They say the secret to their success is treating their employees and customers like lifelong friends. That means “we enjoy an occasional good-spirited spat, always followed with a heavy hug,” Schaffer said.

*Note: Pat Schaffer lost her life to endometrial stromal sarcoma on September 26, 2019. While she may be gone, her family continues to support the Georgia Cancer Center’s mission of a world without cancer. We miss her and all of our patients who have passed away through the years from all forms of cancer.

Learn more about the Georgia Cancer Center’s community outreach and how you can support the work happening where you live by visiting augustahealth.org/catalyst.