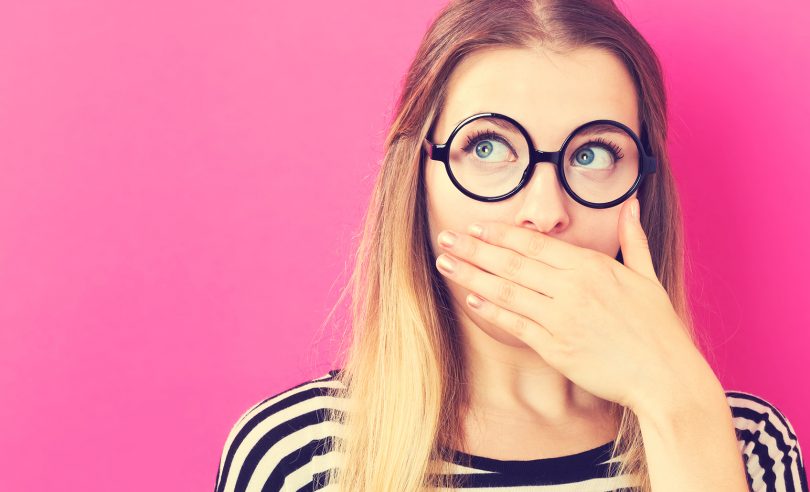 The average person burps around three to six times after eating or drinking. In some cultures, it’s considered to be rude, while in others, it’s simply a sign that you appreciate and are satisfied with your meal. Regardless, everybody burps – but how much is too much?

Ironically, medications that are used to treat digestive issues like heartburn can actually cause more burping and other symptoms. Some of these common over-the-counter medications like Nexium® or Prilosec OTC® can lead to bacterial or fungal overgrowth in your small intestine.

Other medications that can make you burp or can cause disorders with burping symptoms include the following:

In general, burping is normal, and you shouldn’t be too concerned. However, if you feel that your burping habits are out of ordinary, you should consult a physician.

Are you concerned about your burping?

Our general gastroenterology team at the Augusta University Digestive Health Center specializes in all areas of the digestive tract but focuses on one thing: you. Call 706-446-GUTS (4887) to make an appointment, or visit augustahealth.org/digestivehealth.