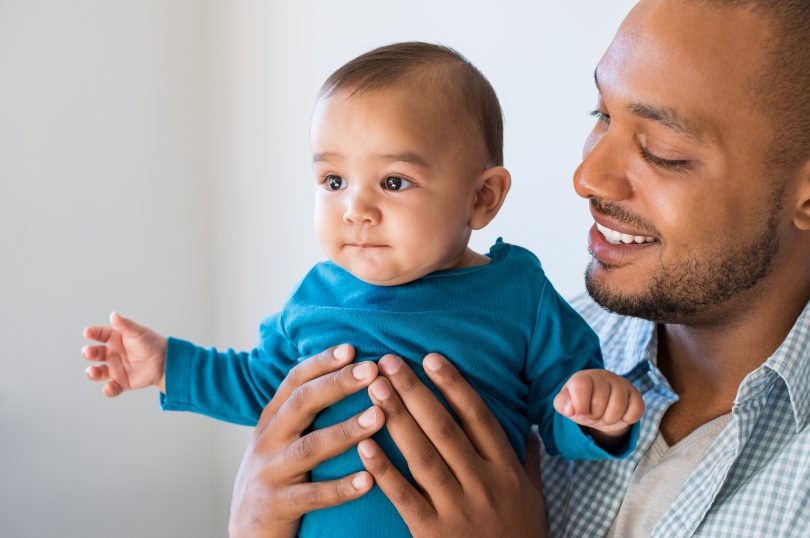 When a couple can’t have a baby, nine times out of 10, the woman is going to blame herself for the problem.

Male fertility—and infertility—typically comes down to the amount of sperm available and their motility, or how fast they move, said Dr. Lawrence Layman, a reproductive endocrinologist with Augusta University Health. “Still, many times when we look at a semen analysis, in infertile males, there’s not that much difference when compared with fertile males. So you can’t totally discern fertility just from a semen analysis.”

Other factors that can affect sperm include the amount of follicle stimulating hormone (FSH) in the bloodstream, which helps ensure healthy sperm. The amount of luteinizing hormone (LH) is important too since it stimulates testosterone production, which is needed for a good sperm count.

Having an underactive thyroid can also affect the quality and number of sperm, and can even cause erectile dysfunction or a low libido.

Infertile? All I need is more testosterone, right?

Here’s the thing about testosterone that most people don’t know: Even though it’s important for sperm production, testosterone supplements actually act like a contraceptive, causing infertility.

“When you give testosterone to a man, it inhibits reproduction,” said Layman. “It’s the same as in a woman if you were to give estrogen and progesterone. Both of these are important in pregnancy, but they also are the ingredients in birth control.”

However, men can receive treatments to naturally stimulate their own testosterone production. These treatments depend on the outcome of semen analysis and levels of FSH, LH and TSH.

It’s also worthwhile to mention that if men have a very low sperm count or no sperm, your reproductive endocrinologist may have a serious discussion with you about chromosome abnormalities.

Certain chromosome problems, such as Klinefelter syndrome, can cause small testes that aren’t able to produce much sperm. The good news is that these kinds of syndromes aren’t inherited; however, a sperm donor may be necessary. IVF might be possible, but it does increase the risk of chromosome problems in children.

If no sperm are present, a biopsy of the testis by a urologist can give a possibility of getting sperm for IVF if chromosomes are normal and there are no deletions of the Y chromosome.

However, cystic fibrosis can cause low sperm, and the disorder can be transmitted to the child if the woman is a carrier. Genetic testing is a good idea since CF can lead to major lung problems and even early death.

So when can we try?

It can take up to three months to get sperm counts up once treatment begins.  It still could take another three to nine months before pregnancy is achieved, depending on the circumstances.

Still, the good news in men is that if their infertility is treatable, treatments are very successful. “Men have many good options when it comes to infertility,” said Layman.

1 in 6 couples struggles with infertility. Where there is help, there’s hope.

Learn more about the Augusta University Reproductive Medicine and Infertility Clinic and talk to a reproductive specialist about your family planning at augustahealth.org/infertility or at 706-722-4434.

Want to say thank you to an extraordinary nurse or