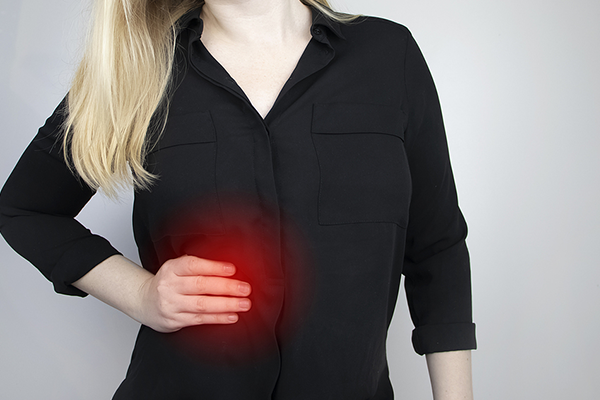 Crohn’s disease is a type of inflammatory bowel disease [IBD], and we don’t know for sure why it develops. In general, certain symptoms, such as abdominal cramps, fatigue and weight loss, are common among people with Crohn’s disease. Symptoms can vary from type to type, however, and may affect how your gastroenterologist approaches treatment. We have a variety of options for treating Crohn’s disease ranging from medications and avoidance of certain foods and liquids to surgery.

Let’s take a closer look at the five types of Crohn’s disease.

This type of Crohn’s disease causes inflammation of the stomach and the duodenum, which is the first part of the small intestine. You may have a low appetite, which can lead to weight loss — both are symptoms of gastroduodenal Crohn’s disease. Other signs include nausea and vomiting.

Ileitis affects the ileum, which is the end of the small intestine that connects to the colon. If you have ileitis, your symptoms may include:

The most common kind of Crohn’s disease, ileocolitis affects the last part of the small intestine and the entire colon. The symptoms of ileocolitis are similar to those of ileitis, although the former does not typically cause abdominal fistulas or abscess.

This type affects the mid-small intestine. Like other types of Crohn’s disease, jejunoileitis can cause abdominal cramps and pain, but they tend to occur after meals. You may also experience diarrhea. Prolonged or severe inflammation can cause fistulas.

Are Crohn’s disease-like symptoms turning your life upside down? Turn to the Augusta University Digestive Health Center to get a diagnosis using some of the most advanced techniques available and to work with a gastroenterologist to control symptoms.