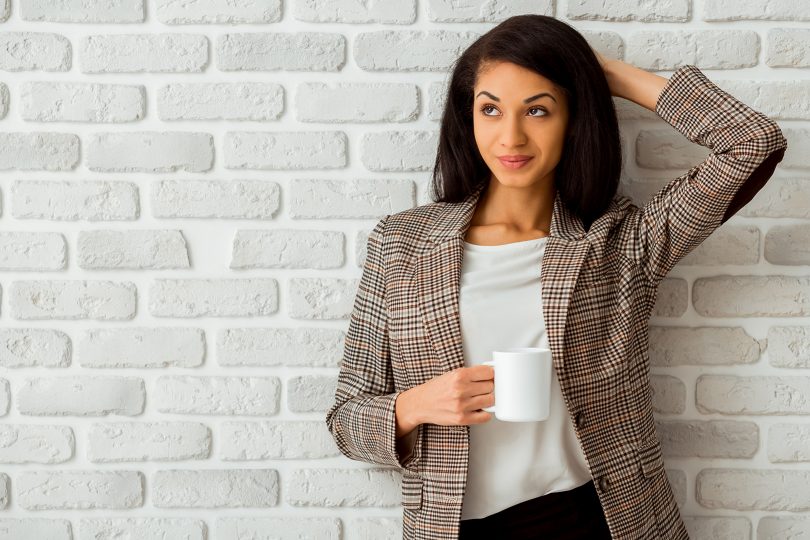 The story used to be “graduate from college, get married and have a baby.” But like Jackson, many women today aren’t putting a timetable on getting pregnant and starting a family, and as a result, “baby fever” is kicking in later.

“The trend in modern society is delayed childbearing,” said Dr. Larisa Gavrilova-Jordan, an infertility specialist at Augusta University Reproductive Medicine and Infertility Associates. “This trend began at the end of last century when women started playing an active role in the workforce, gaining higher education and achieving time-demanding careers.”

Not only are more women settling down in their 30’s, but women also want to accomplish much more before having a child, whether it’s establishing that career they’re passionate about, building up a nest egg (because kids are expensive!) or simply experiencing life to the fullest.

Modern medicine and its technological advances have kept pace, helping women in their 30’s, 40’s or even beyond (such as in Jackson’s case) successfully give birth. But “female biology and best time for conception are still the same – that hasn’t changed,” Gavrilova-Jordan said. “Peak fertility still occurs in the mid-20’s, with its slow decline from the mid-30’s and significant decline after 40.”

Female reproductive biology – that pesky science – dictates that as women grow older, their egg reserves decline, egg quality and likelihood of conception decreases, while the odds of miscarriage and genetic defects in the baby increase. In fact, according to Gavrilova-Jordan, one in five infertile couples seeking fertility treatment in the United States has female age-related infertility.

So what if I want to have a baby later?

One answer to delayed fertility? Egg and/or embryo freezing and cryostorage.

“Significant improvements in Assisted Reproductive Technologies (ART), its accessibility and societal acceptance are encouraging more women to choose egg freezing and even some couples to opt to freeze embryos for future use, when the time to have a baby is right,” said Gavrilova-Jordan.

Progressive employers like Apple and Google are even recognizing this societal trend of later-in-life pregnancies and offer medical cost coverage for egg or embryo freezing  as part of their health benefits.

Still, it is important to recognize a natural declination in female fertility and to seek professional help in a timely fashion. If you are older than 35 and have tried to become pregnant for six months without success, it’s time to ask your OBGYN for a basic evaluation and even a referral to an infertility specialist, said Gavrilova-Jordan.

“Women 35 and younger who have tried unsuccessfully for a year should also seek help,” Gavrilova-Jordan said.

If baby fever has kicked in hard, it’s better to seek help earlier. In fact, “the sooner you reach out for help from an infertility specialist to plan conception, the better your chances are to succeed,” Gavrilova-Jordan said.

You can expect your specialist to determine possible causes of infertility, then develop a comprehensive plan to address your specific needs. This can range from simple treatments such as ovulation induction and intrauterine insemination to more advanced services such as in vitro fertilization and even preimplantation genetic screening of embryos for patients over age 40.

“The number of women older than 40 giving birth has tripled in the last 20 years,” Gavrilova-Jordan said. “Admittedly, the best biological age to have children is in your 20’s; nevertheless, the modern reality is to postpone having children. These days, medicine has the technologies that can help to build a bridge between biology and reality.”

You have options – and we’re here to help

To learn about our women’s health services and providers, call us at 706-721-4959 or visit augustahealth.org/women.