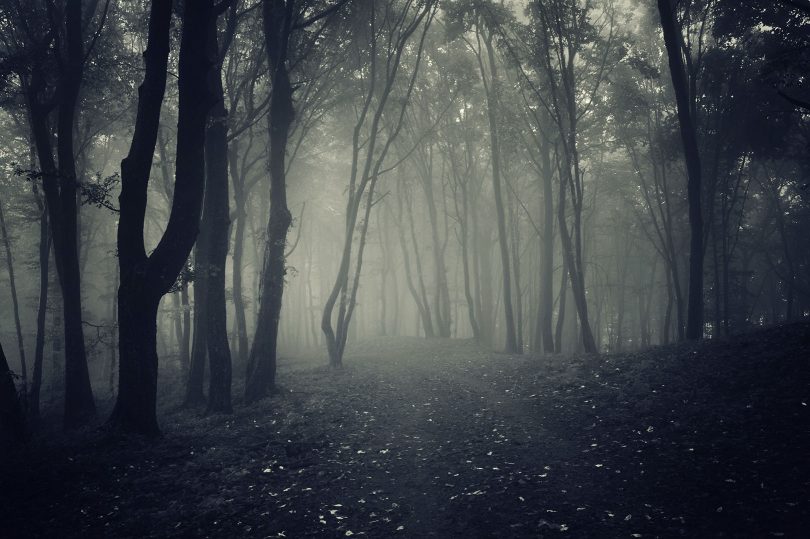 It’s not a goblin, ghost or ghoul. It’s not even a shark or a bear.

One of the most terrifying creatures on earth is likely flitting about in your backyard right now.

They’re venomous insects—including honeybees, yellow jackets, wasps and fire ants. And here’s a statistic that will floor you: These insects kill more humans every year than any other creature in the United States, except for humans.

Even more frightening, it’s estimated that about 3 percent of adults are at high risk for a deadly allergic reaction to one of these insect stings—and most of us don’t even know it.

Scared now? Here’s what you need to know

To put that statistic in terms closer to home, this means that out of the roughly 10,000 people employed at Augusta University, about 300 of them could potentially die from an insect sting.

“But this is why education is so important,” said Dr. Kathleen May, division chief of allergy, immunology and pediatric rheumatology at Augusta University Health. According to May, fall is when these insects become more aggressive—and more likely to sting if you disturb their nests—since they are at their highest yearly populations and busy storing food for the winter.

While there is currently no reliable test available to predict if you are among that 3 percent who’s at high risk for going into anaphylactic shock, you can undergo testing if you have a history of allergy to venomous insects. It involves a series of pinpricks and needle tests to specific venoms such as honeybee, wasp, yellow jacket, white-faced hornet, yellow hornet and fire ant—all of which are here locally.

It’s also important to know that if you have been stung in the past and had a systemic reaction (away from the site of sting), you may be at higher risk for anaphylactic shock if you are stung again. Most everyone experiences pain and itching at the sting site, or you could have a large local reaction involving pain and itching over a large area of the body, such as an arm or leg, adjacent to a sting; these are at low risk to progress to a more serious reaction. However, a serious systemic reaction (anaphylaxis) could include any of the following:

Knowing these symptoms is important since you can’t rely on seeing the insect. If you or anyone suddenly experience these serious symptoms, you should call 911 immediately.

The good news, however, is that for those who suspect they are highly allergic to these insects, allergy shots are incredibly effective in reducing that risk.

“It’s one of our greatest treatment successes,” May said. “It’s available, it’s safe and it’s lifesaving for anyone who knows they have this problem. In fact, immunotherapy against insect venom is up to 95 percent effective in many cases.”

One more insect that we should be aware of is the Africanized honeybee—also known as the “killer bee.” Unlike our innocent European honeybees, which sting if their nests are disturbed in a short range, these very aggressive bees are likely to swarm and attack anyone who comes within 100 feet of their hive. And they can give chase for up to a half-mile.

Africanized honeybees contain the exact same kind of venom as their European counterparts, but when they swarm, the sheer volume of stings can deliver a toxic dose that kills—as in the case of a farmer in Albany, Georgia, in 2010.

“If you happen to encounter a swarm of attacking bees, cover your face and ears, run away in a straight line, through trees and foliage if possible,” May said. “Don’t get cornered, and get inside of an enclosed shelter such as a car or building as soon as possible.”

Finally, as in the case of other terrifying scenarios like cemeteries at night, creepy old houses and being out in the woods alone, avoidance is also a good policy. In other words, don’t disturb their nests, and contact an expert if you need to remove one from your property.

“And what you don’t want to do is crush insects, since they will then release pheromones that will attract their mates,” May said. “Just brush at them if you need to get them off you—and get away.”

Our allergy specialists are here to help you to determine potential allergens. To make an appointment and learn about our services and providers, call us at 706-721-2273 or visit augustahealth.org/allergy.